Invicta Films is a film and television production company founded in 2011 led by the producer Javier González-Rubio.

Invicta Films is a film and television production company founded in 2011 led by the producer Javier González-Rubio, created with the intention of generating local content for the international market. Javier González-Rubio has a long-standing team trajectory and has more than 15 years in the sector, collaborating with companies such as Focus Features, Lakeshore Entertainment, Participant, Cinépolis, Amazon and Warner Half. He has participated in multiple productions, including titles commercially successful (“The same moon”, “When the children return”) acclaimed by critics (“Sin nombre”), horror (“The exorcism of Carmen Farías”), dramas (“Ana’s desire”), documentaries (“The educational desire) and docuseries (” The taste of the trades ”), among others. We also offer production services for international projects that are interested in filming in Mexico and have access to the tax incentives that offers the country. 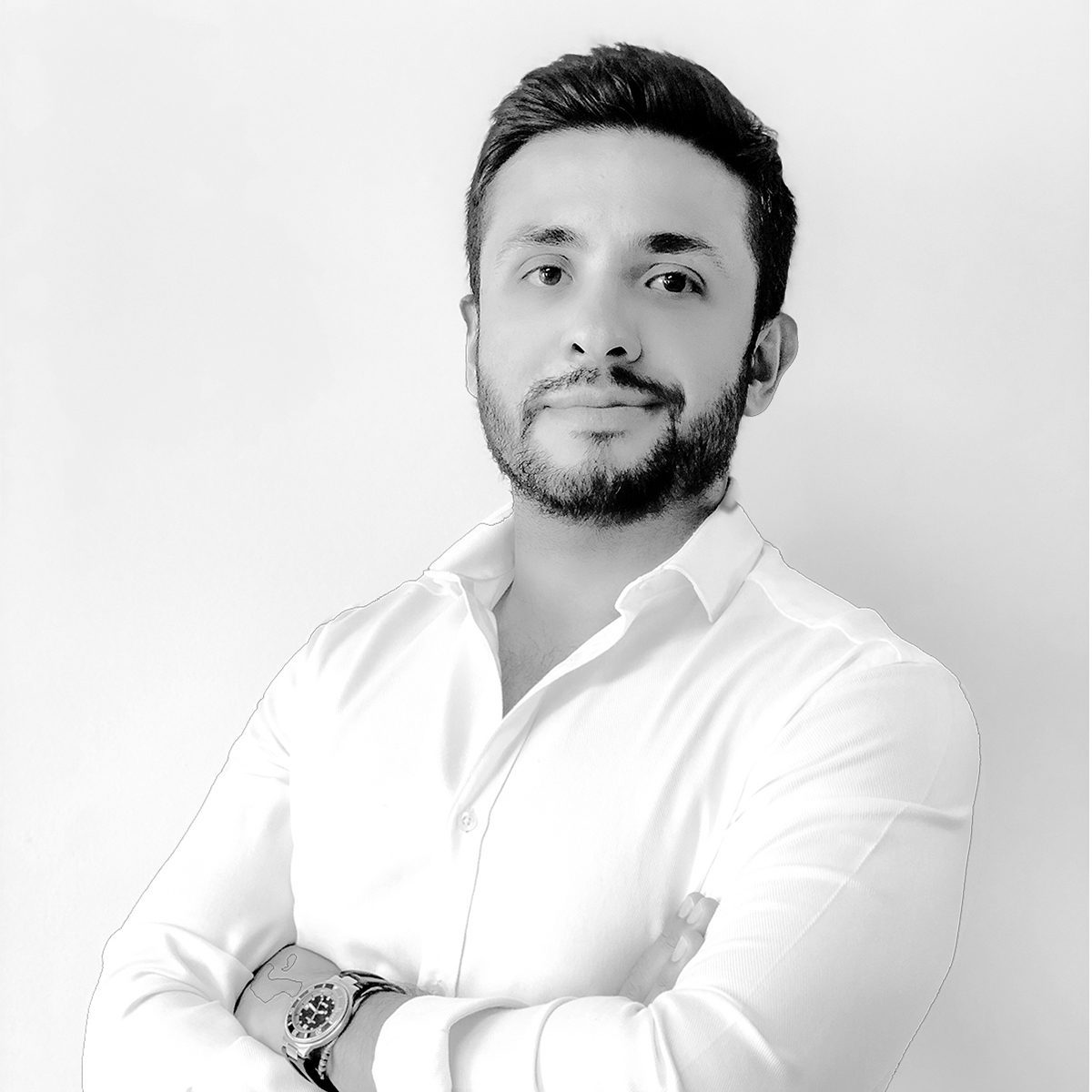 Javier holds a MFA in Producing from the American Film Institute. He oversees the development and production of Invicta’s film, television, music and publishing projects and evaluates and pursues strategic joint ventures as well as investment and partnership opportunities. Some of his credits include Patricia Riggen's La misma luna (Sundance, 2007), Cary Fukunaga's Sin Nombre (Sundance, 2009) and Development & Acquisitions at Focus Features. 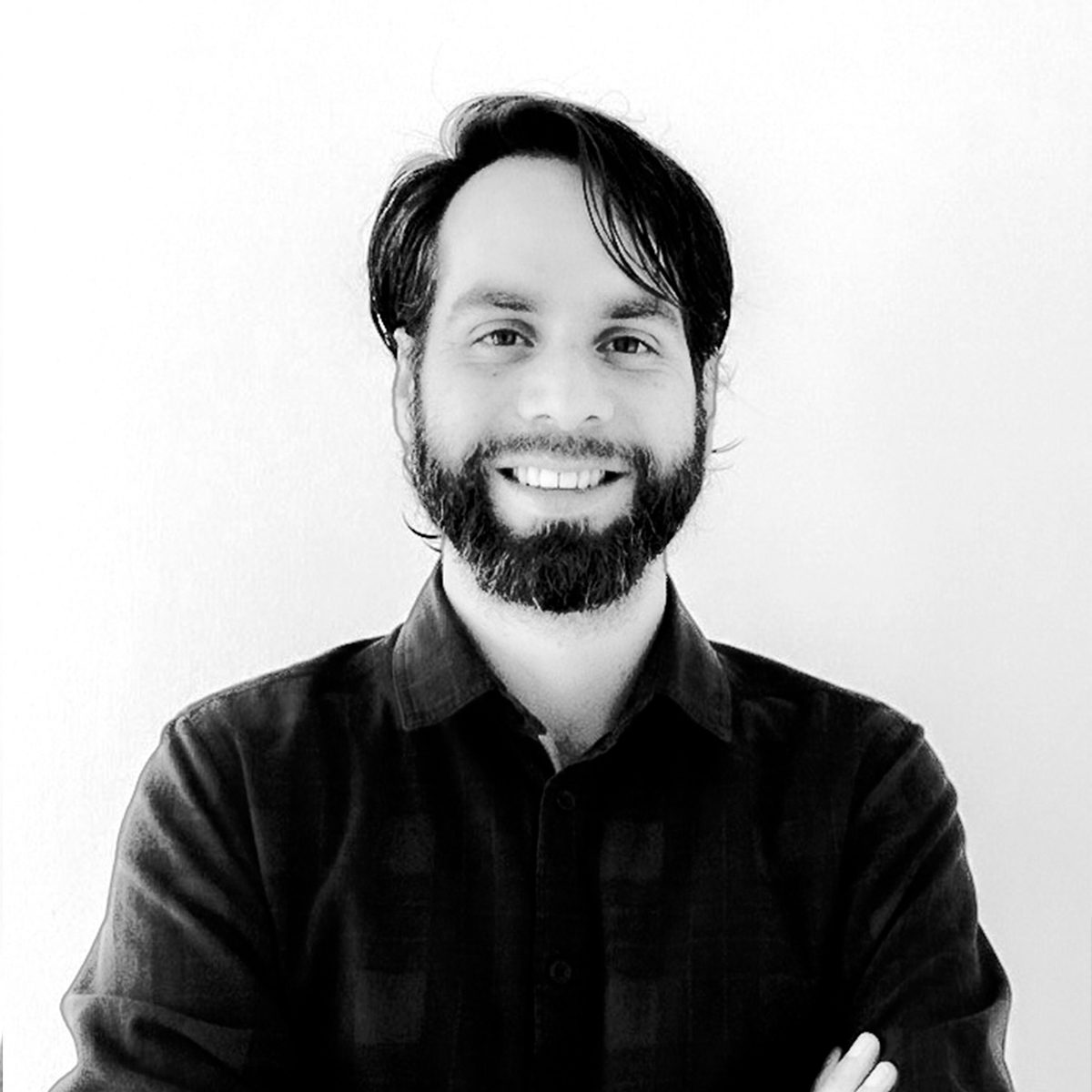 Pancho holds a Master in Fine Arts by the State University of New York, and a MA in Documentary Production by the Universidad Autónoma de Barcelona. He has been a recipient of the Fulbright Scholarship, as well as the FONCA-CONACYT and FONCA JOVENES CREADORES grants. 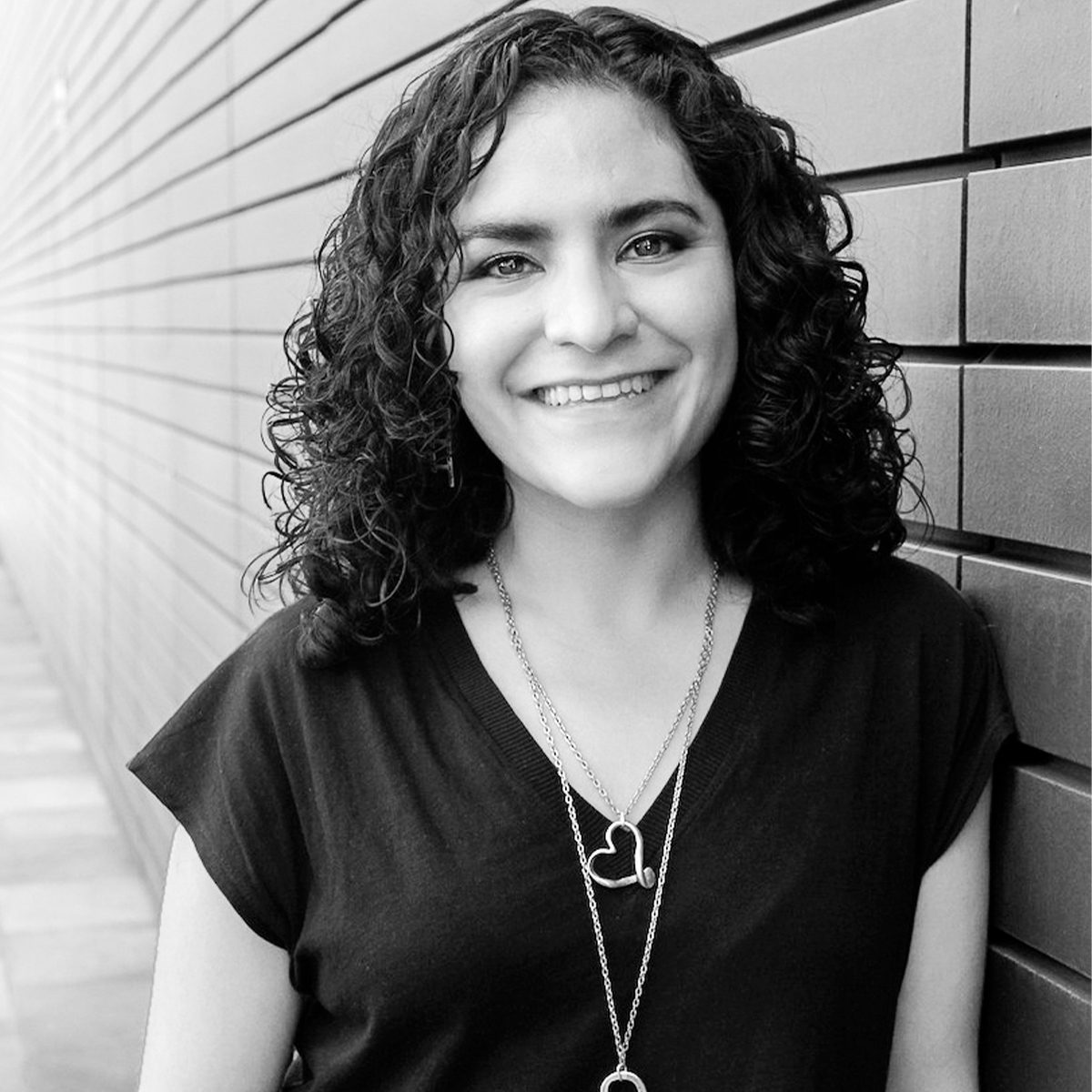 Claudia is in charge of creating content for clients as well as Invicta's own productions. She holds English Literature studies by the National Autonomous University of Mexico (UNAM),and a BA in English and Spanish Literature by the University of Seville, Spain. She also started PhD studies in Theater at Cornell University, New York. 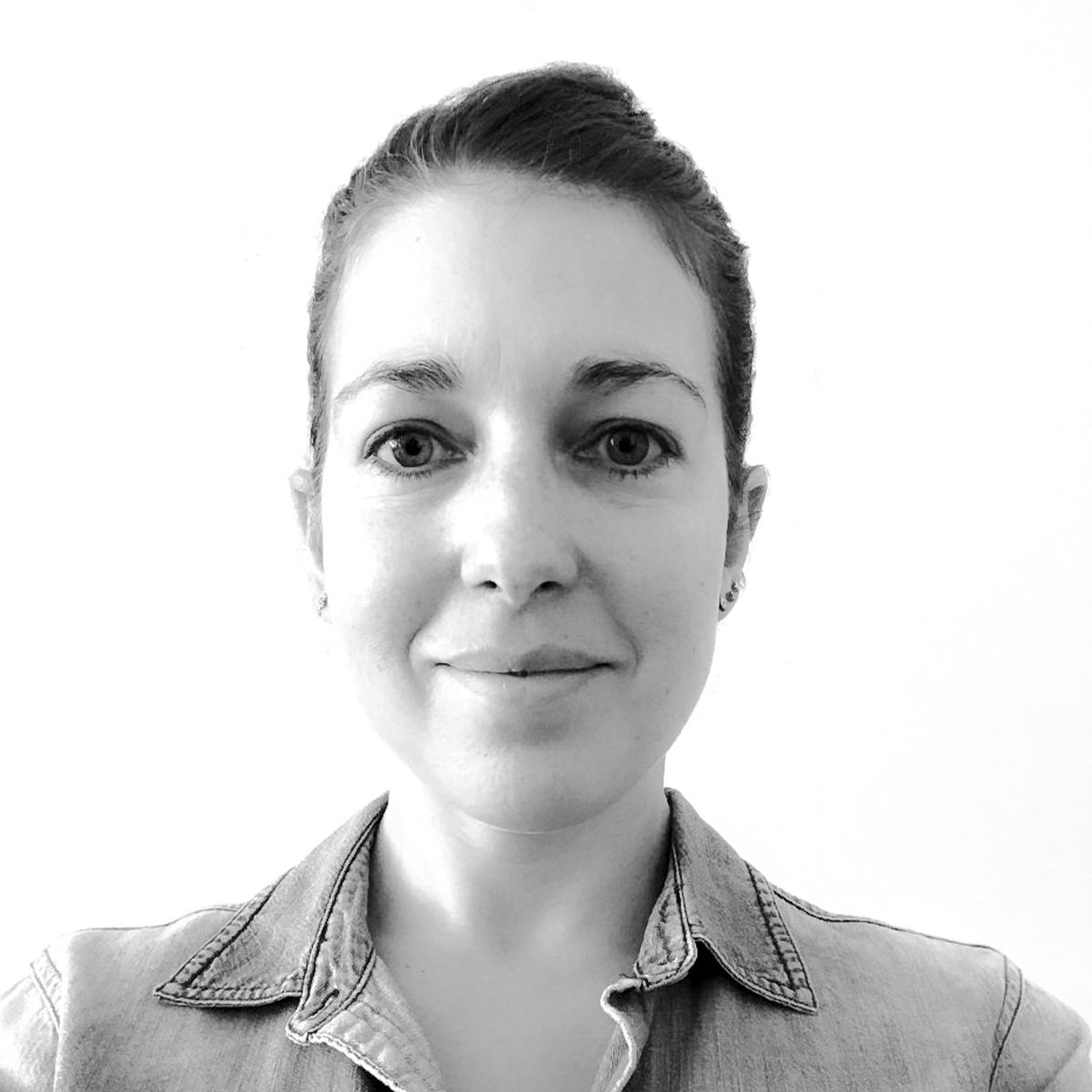 Elisabeth is a script reader for Invicta Films. A strong believer in the power of narrative and the telling and sharing of stories for a more open-minded, culturally aware and kinder world, she works with the team to select and develop stories for the screen. She holds a BA in Cultural Studies from the University of the Arts, London, and has lived in Mexico for over ten years working in international arts & culture project management with a focus on performing arts.

New membership are not allowed.